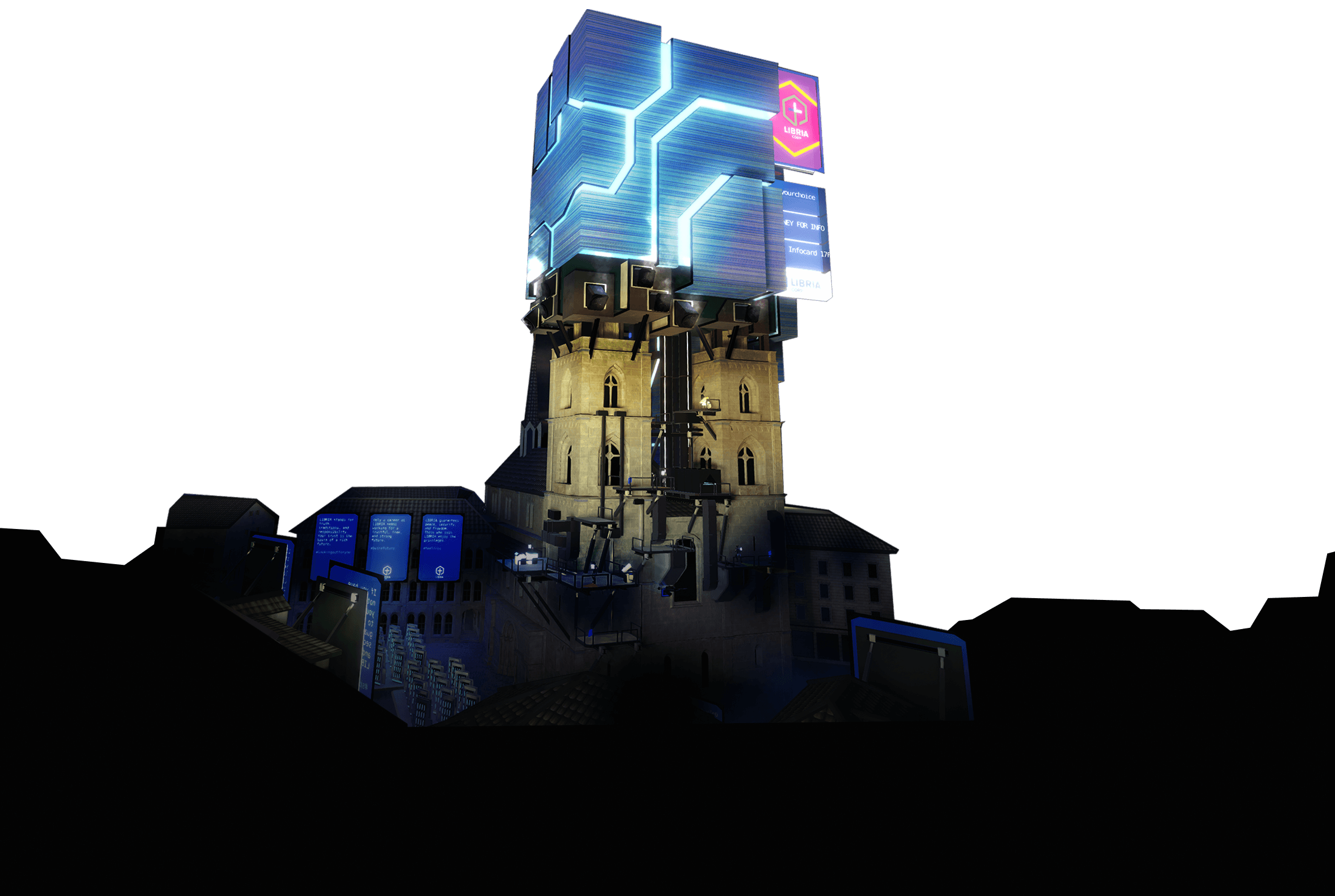 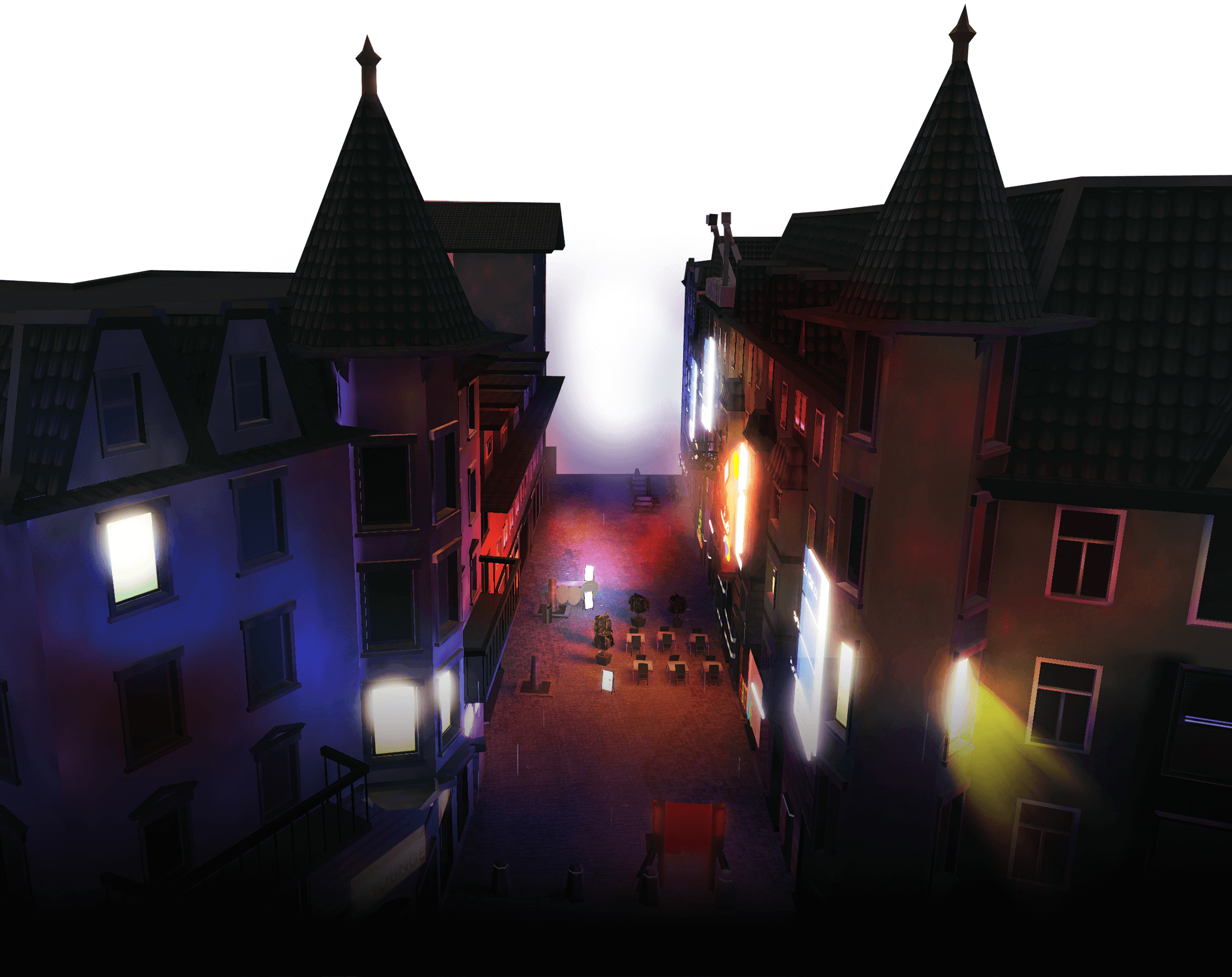 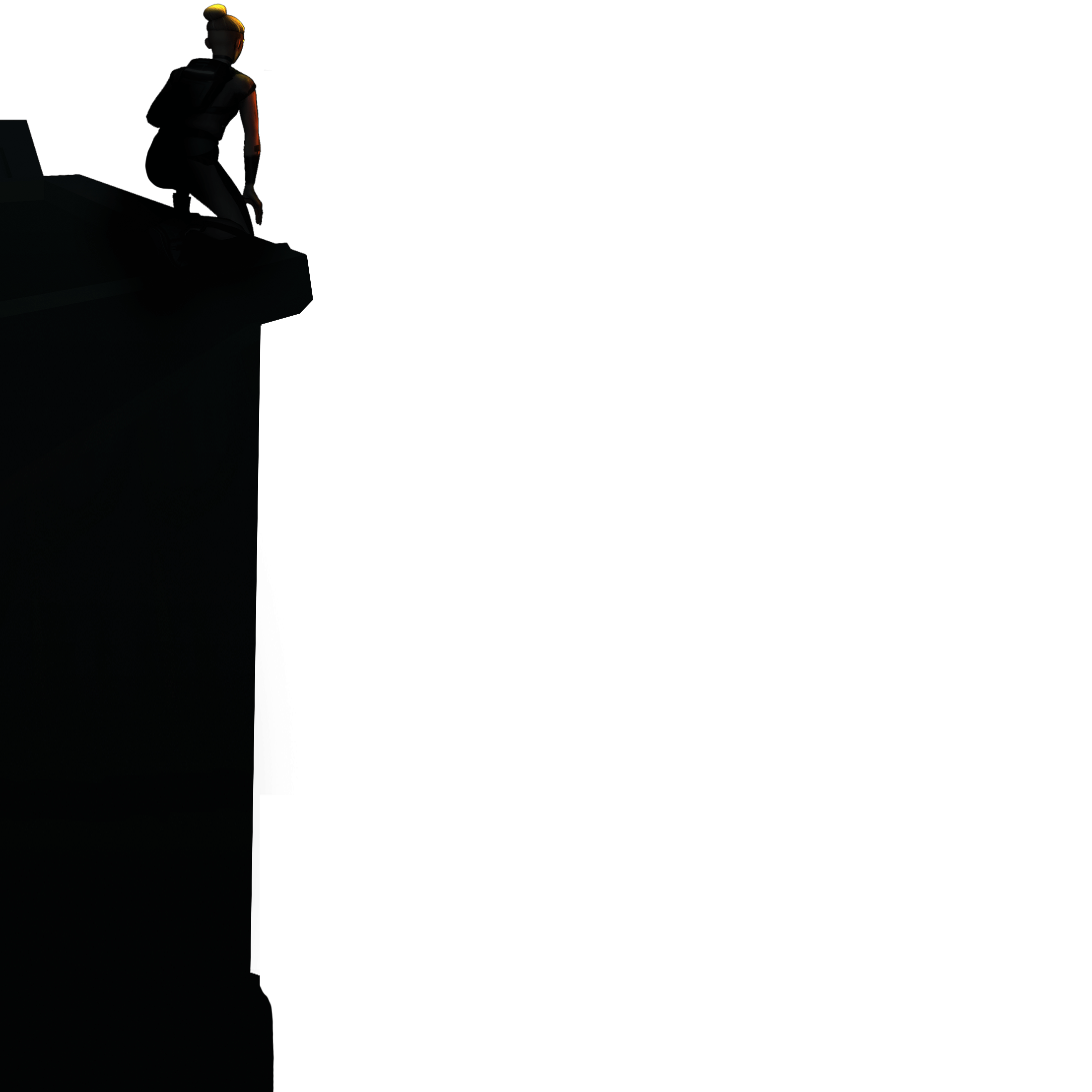 You have to carefully make your way through a dystopian Zurich in the year 2117 without anyone seeing you, solve riddles and cause the fall of a totalitarian system!

Embark on a quest to become the programmer of liberty! 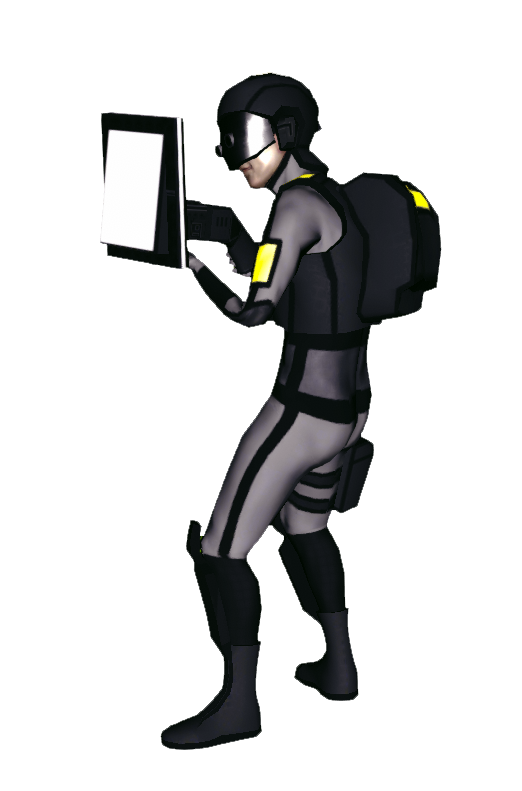 Alice’s attempt to hack into the LIBRIA Corp’s protocol proved unsuccessful. She was then suddenly contacted by a mysterious underground organization calling itself “The Resistance”. Alice is in danger – LIBRIA has full control over the citizens and they know what she has done. The Resistance is certain: Alice’s actions will lead to a revolution. 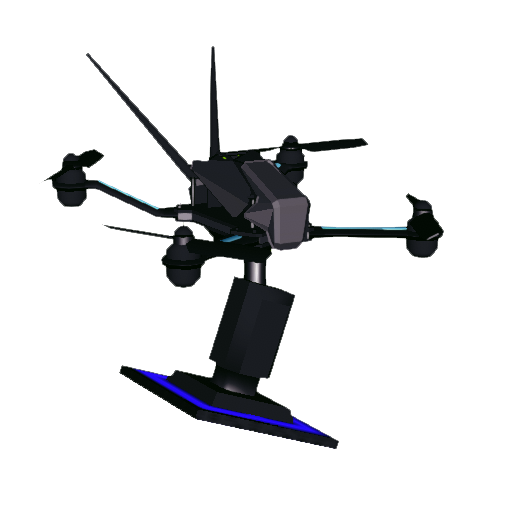 To uncover the truth behind LIBRIA, Alice has to sneak past surveillance cameras, drones and security guards. While she makes her way through futuristic Zurich, the Resistance shows her the significance of several locations that led to the reformation – in the same place, 600 years ago.
The time has come to fight for liberty. Start a revolution.

Sign up with your email address
to receive news and updates.